Shoichi Hasegawa, painter and printmaker, was born in Yazu, Japan in 1929.  After completing studies in drawing and painting at the Kokuga Institute in Kyoto and his first solo exhibition was mounted in Yazu in 1957. 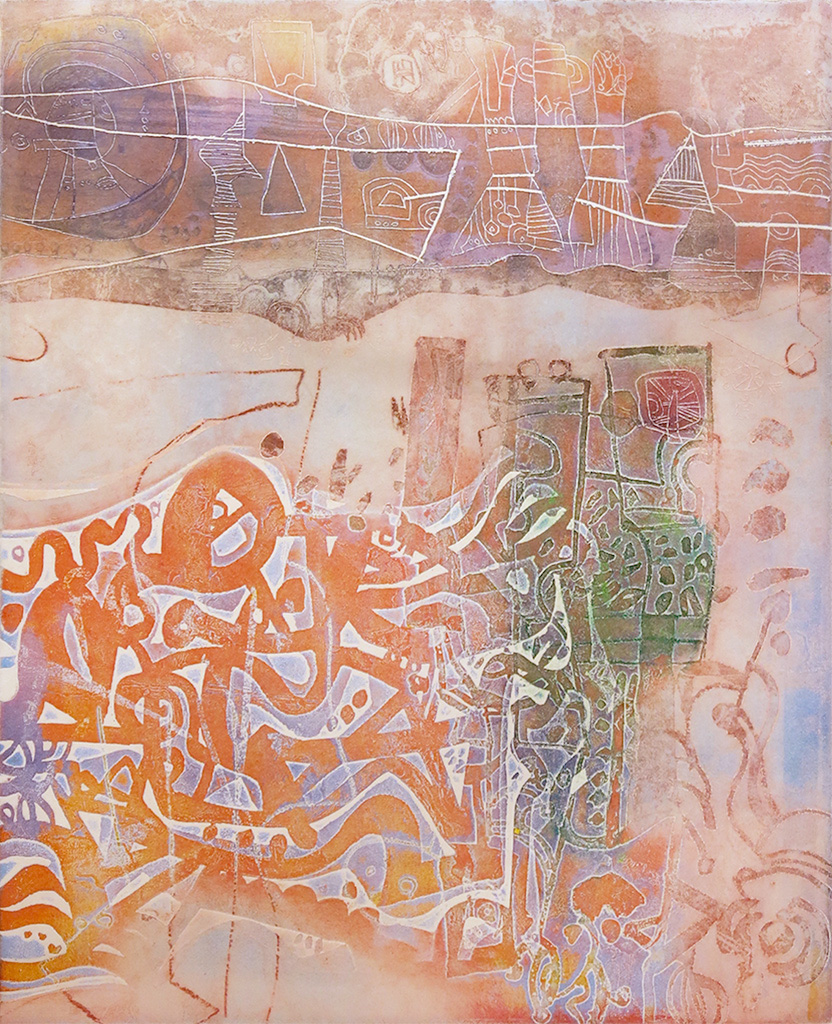 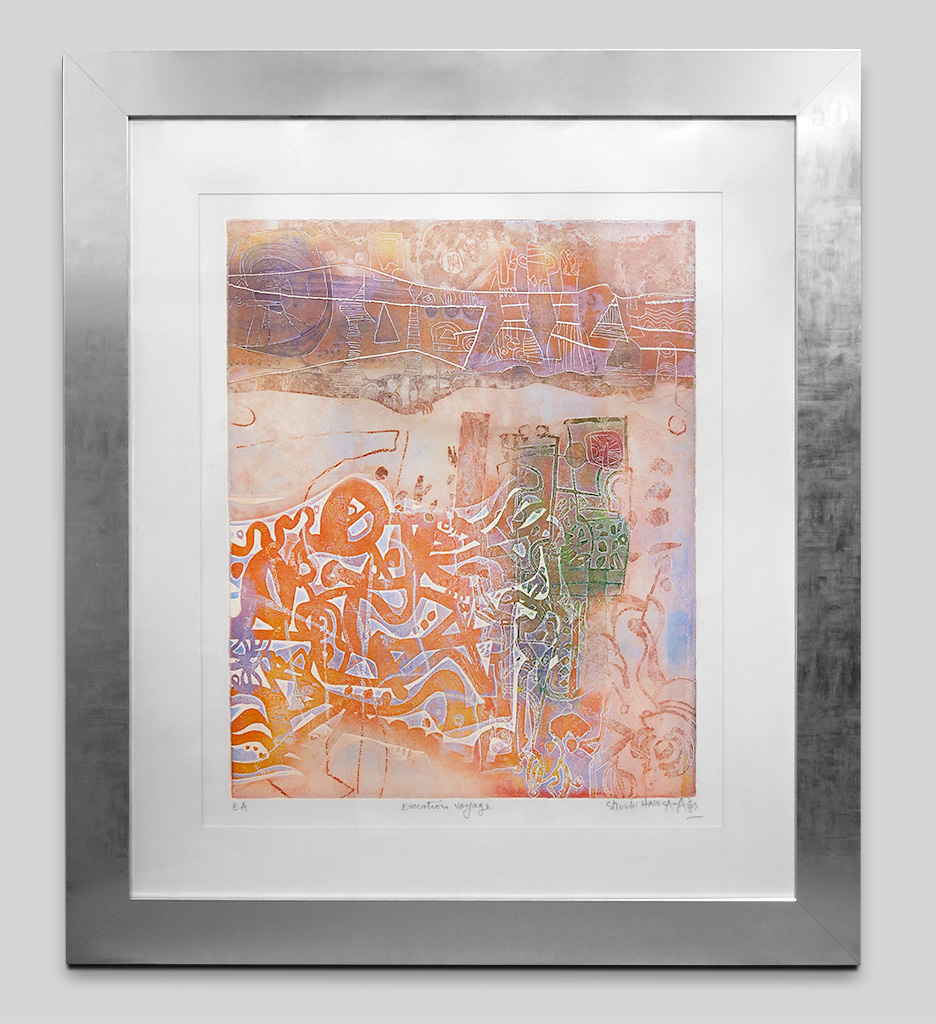