Jean Maurice Eugene Clement Cocteau was a Parisian writer, artist, poet, playwright and film maker belonging to a wealthy and prominent family of France in the 19th century. His most famous play is The Infernal Machine. He has given to the world of literature one of the best novella, Les Enfants Terribles. His is known for his cinematic articulation with movies like Blood of a Poet, Les Parents terrible, Beauty and the Beast, Orpheus and La Testament d’Orphee. Jean Cocteau was always inclined towards the artistic side of life due to the creative influence of his father and grandfather. He started sketching from a very young age. But with his father’s untimely and mysterious death, Cocteau became more of a nervous young adult than he already was. He made many influential friends in life, like Proust, Hugo, Picasso, Chanel, Piaf, Satie, etc., all of them influenced him greatly in his life as well as creatively. Cocteau was open about his sexuality and was openly in a long term relationship with the French actor, Jean Marais, who also acted in several of his movies and was his muse. 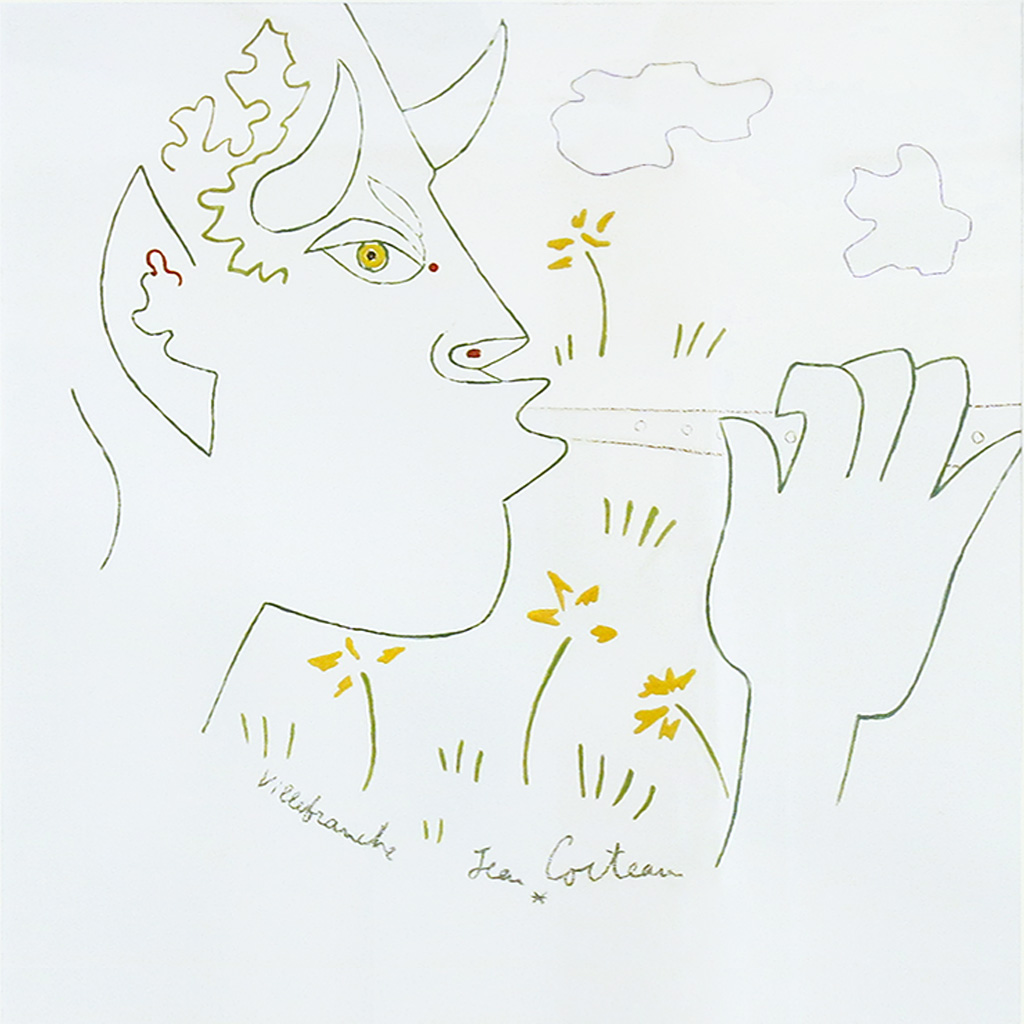