Fassianos studied violin at the Athens Conservatory, and painting at the Athens School of Fine Arts from 1956 to 1960 where he was taught from Yannis Moralis. He then went to Paris on a French State scholarship (1962–1964) where he attended lessons on lithography along with Clairin and Caroline Chariot-Dayez. In 1966 he lived and worked solely in Paris, while from 1974 he divided his time between Paris and Athens. Since his first Athens exhibition in 1959, he has done more than 70 personal exhibitions in Paris, Athens, Thessaloniki, Milan, New York, London, Tokyo, Beirut, Hamburg, Munich to name a few. He was invited to produce stamps and posters for the Athens 2004 Olympics. His works are exhibited today in museums and private collections in Greece and abroad. 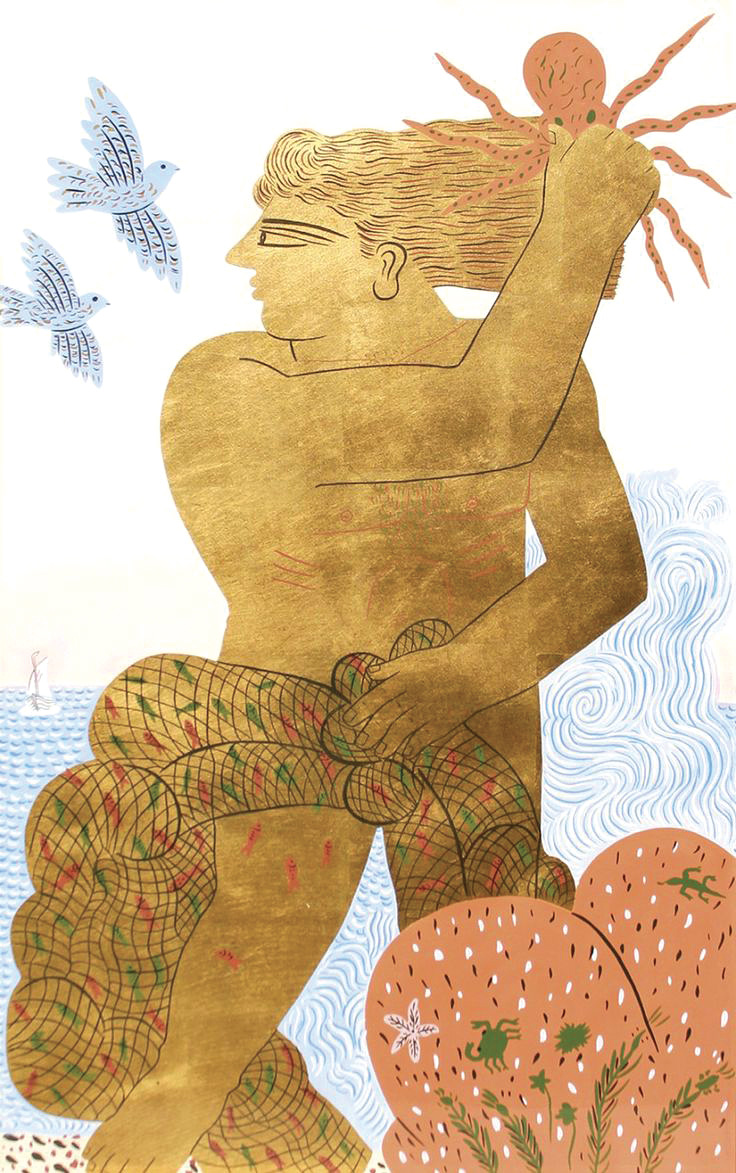 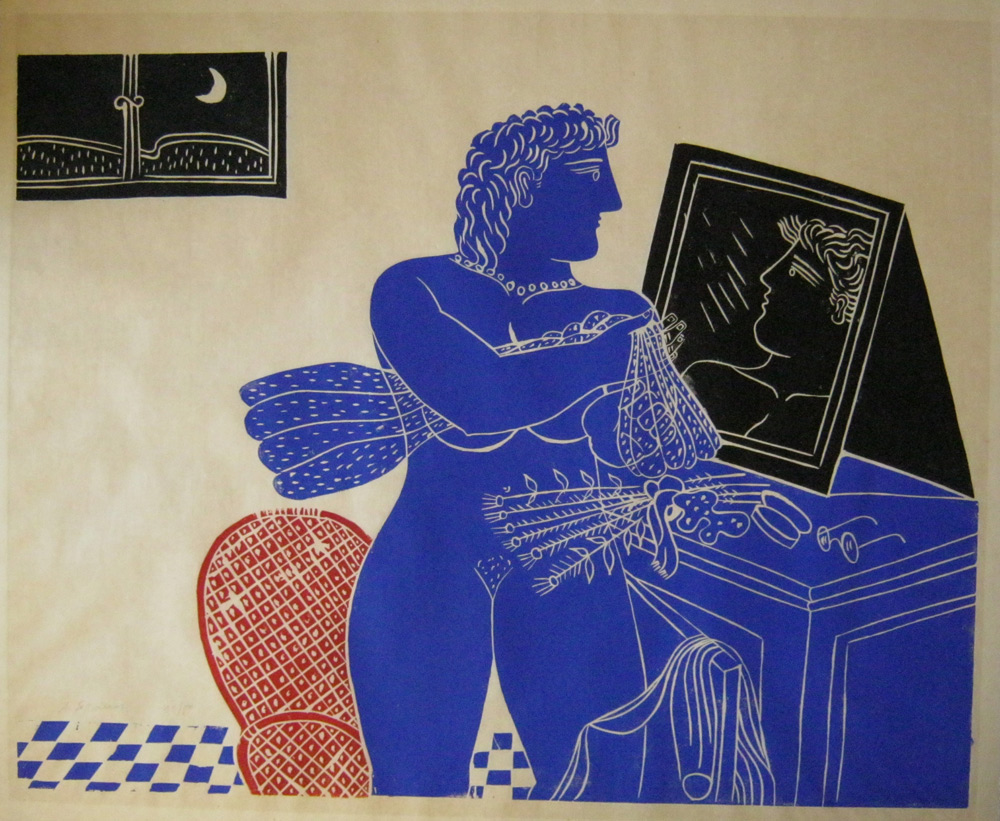 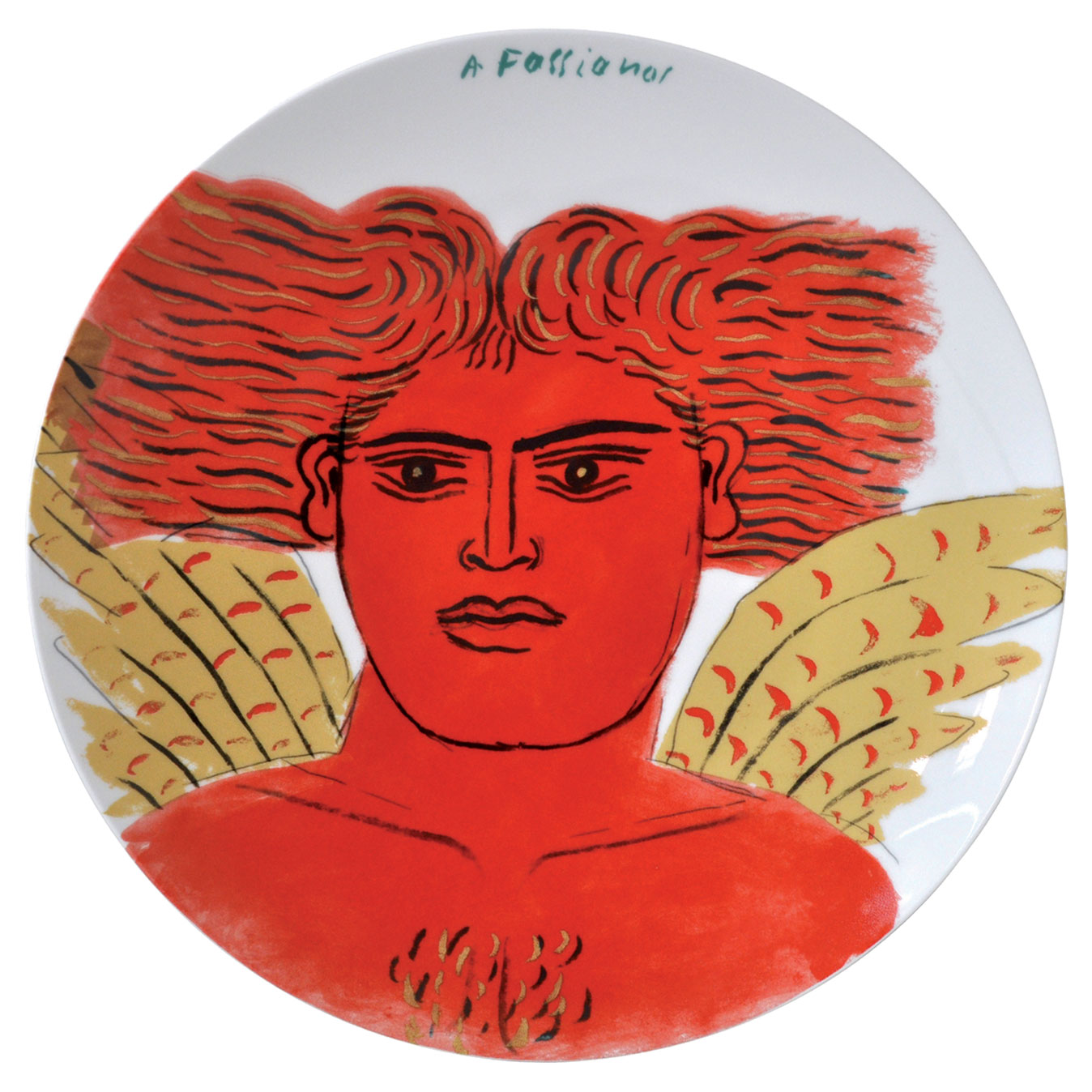 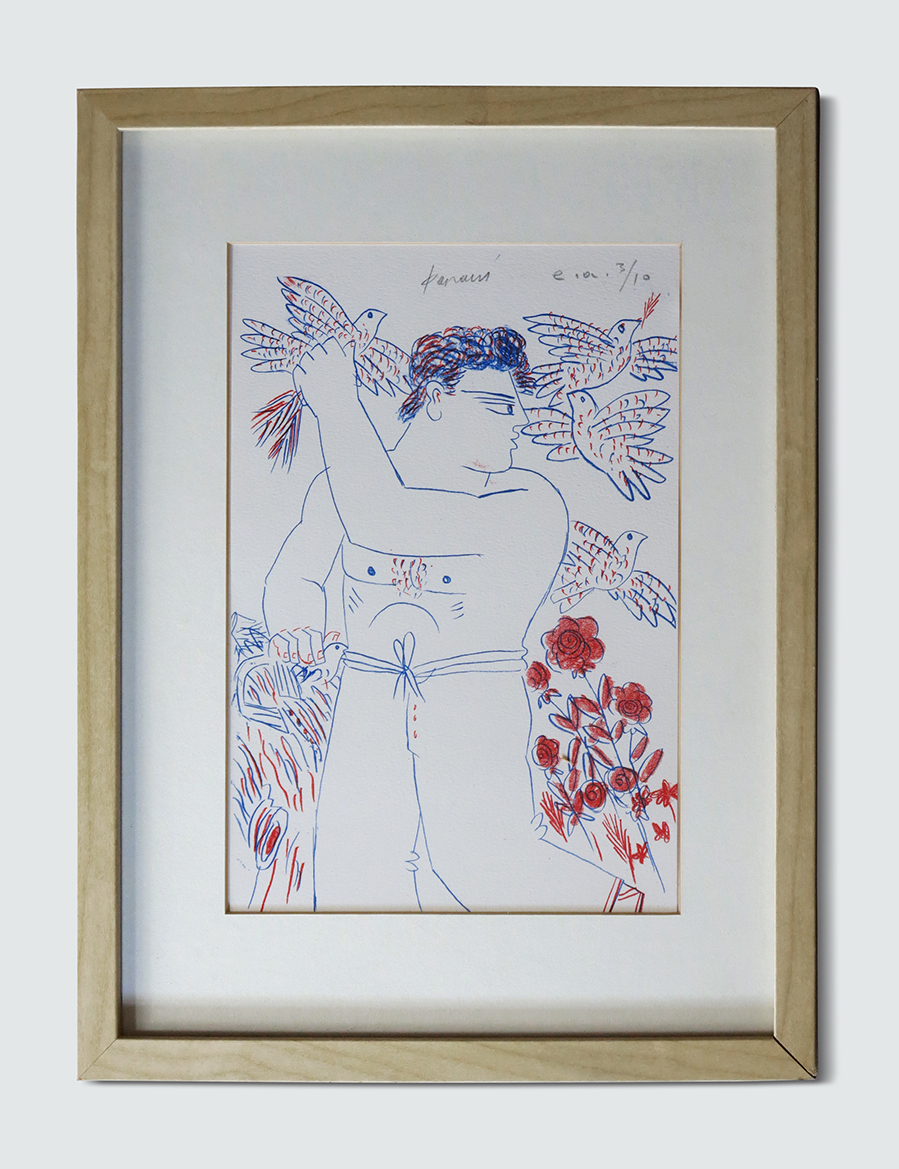 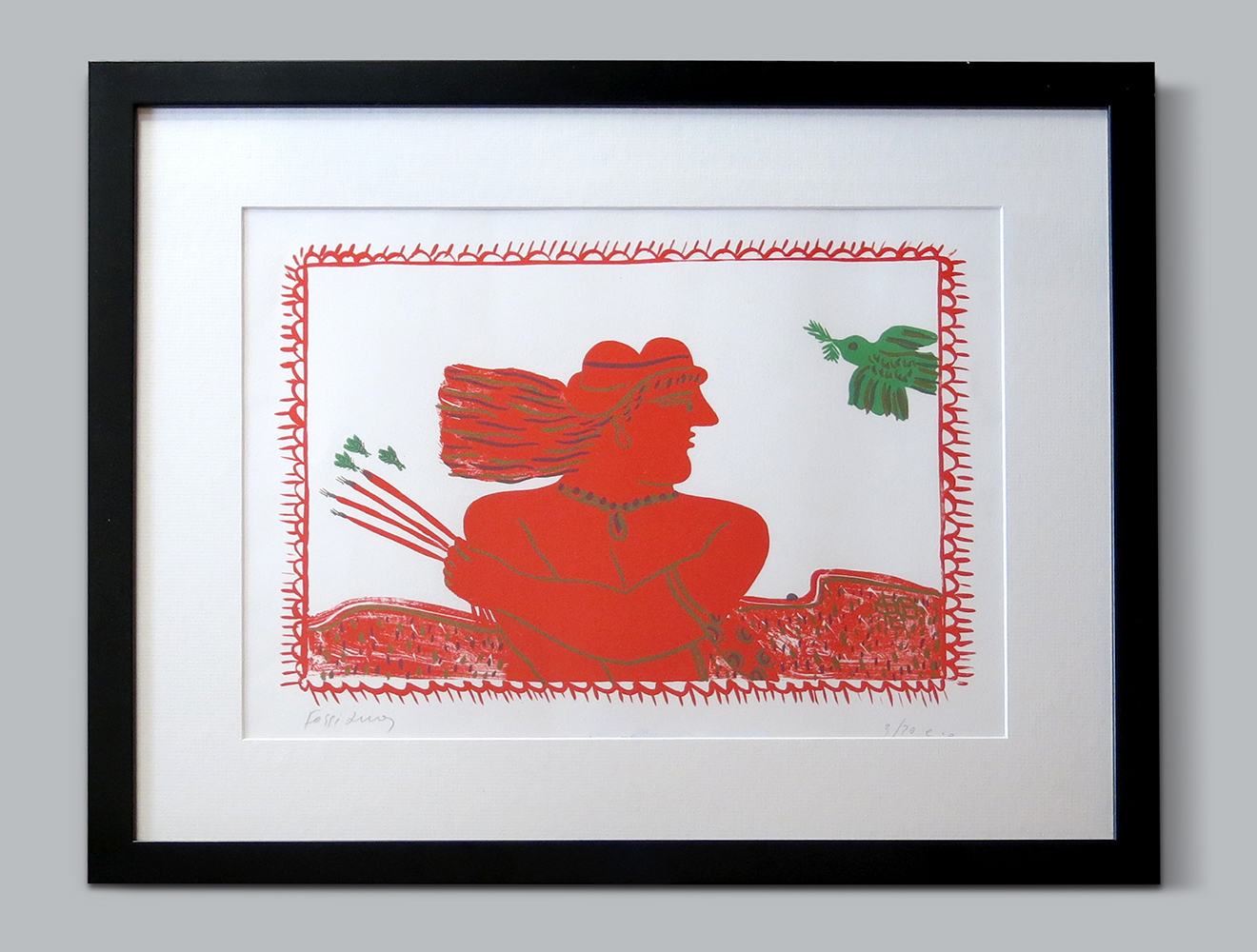 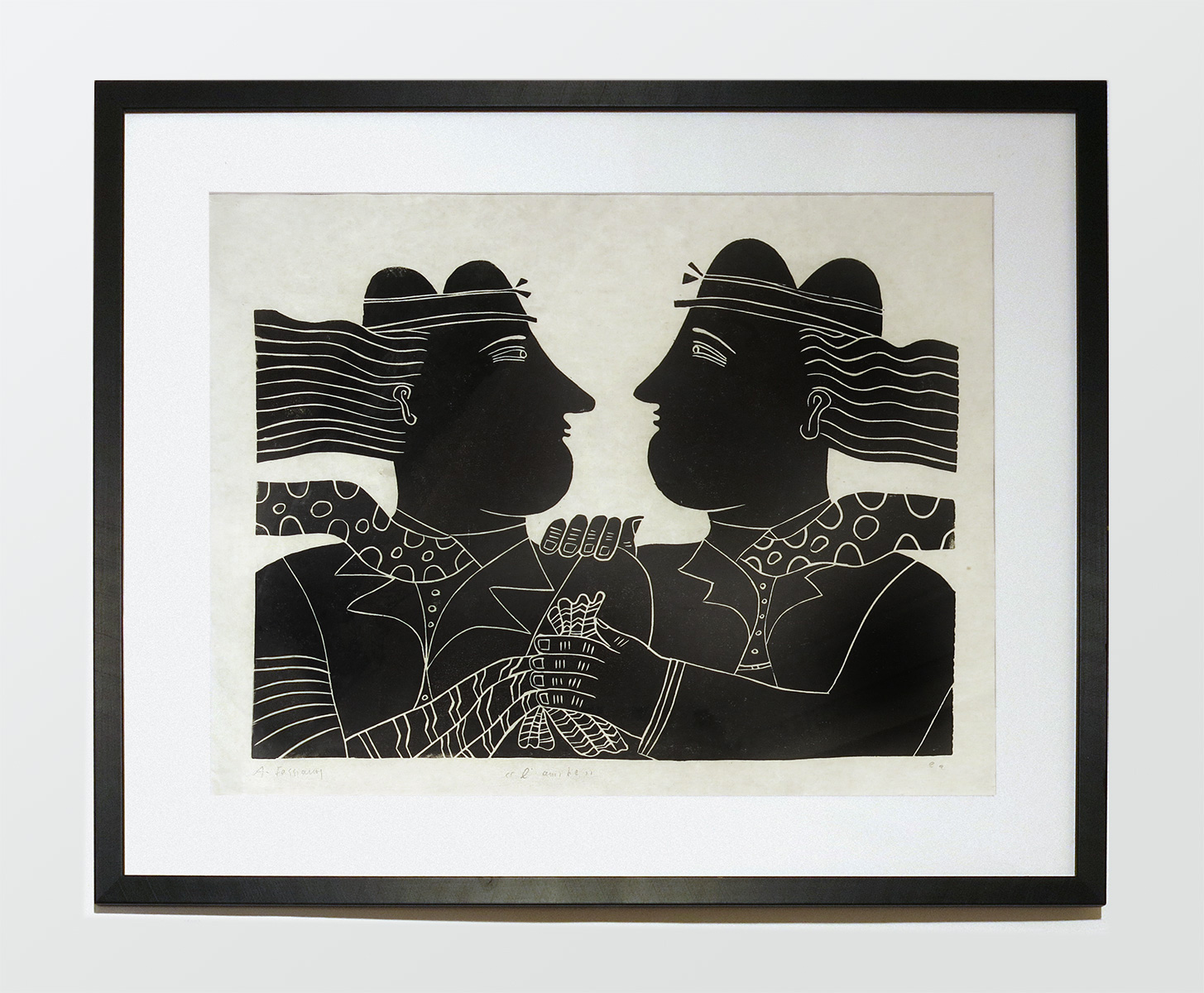 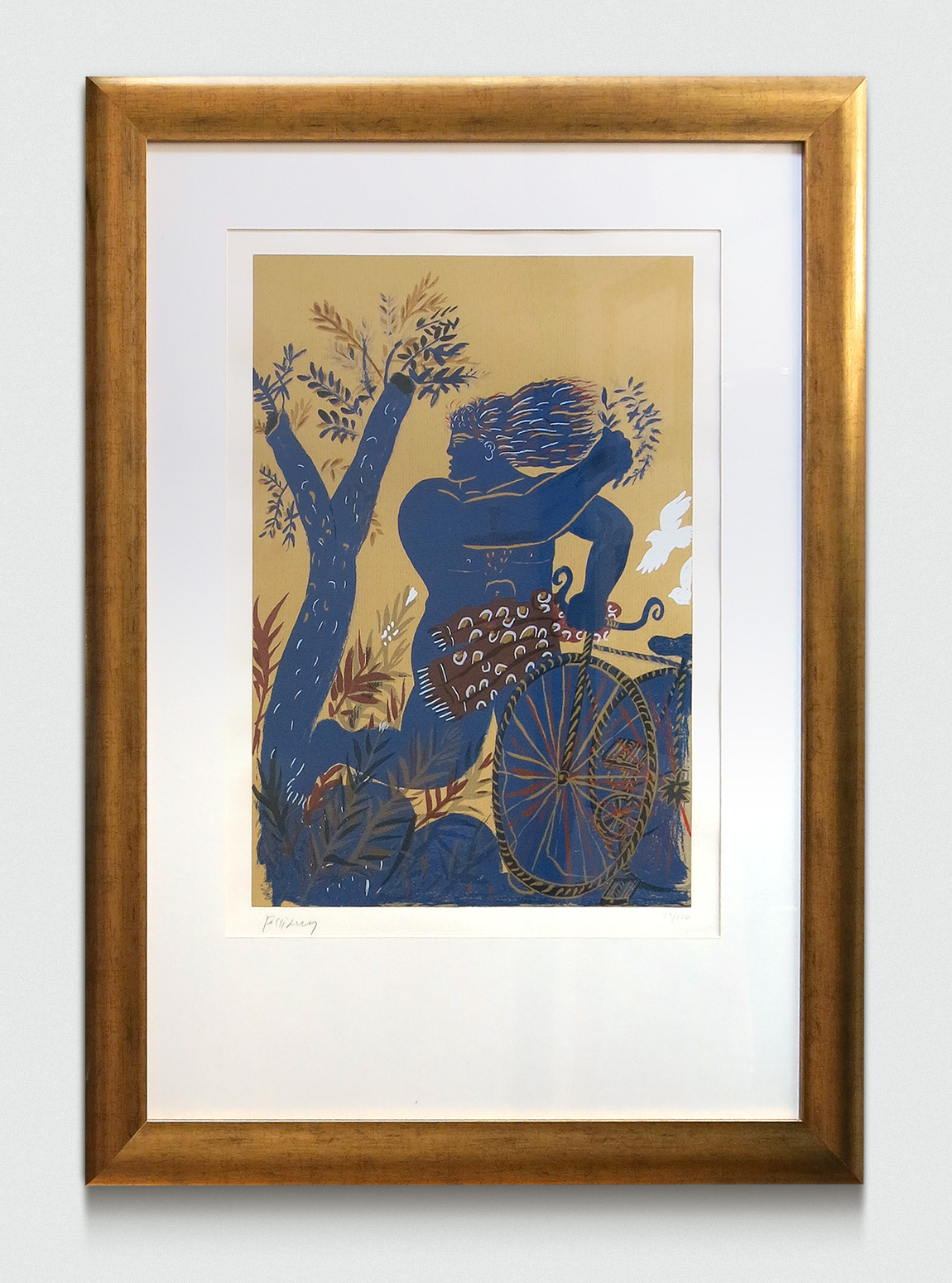 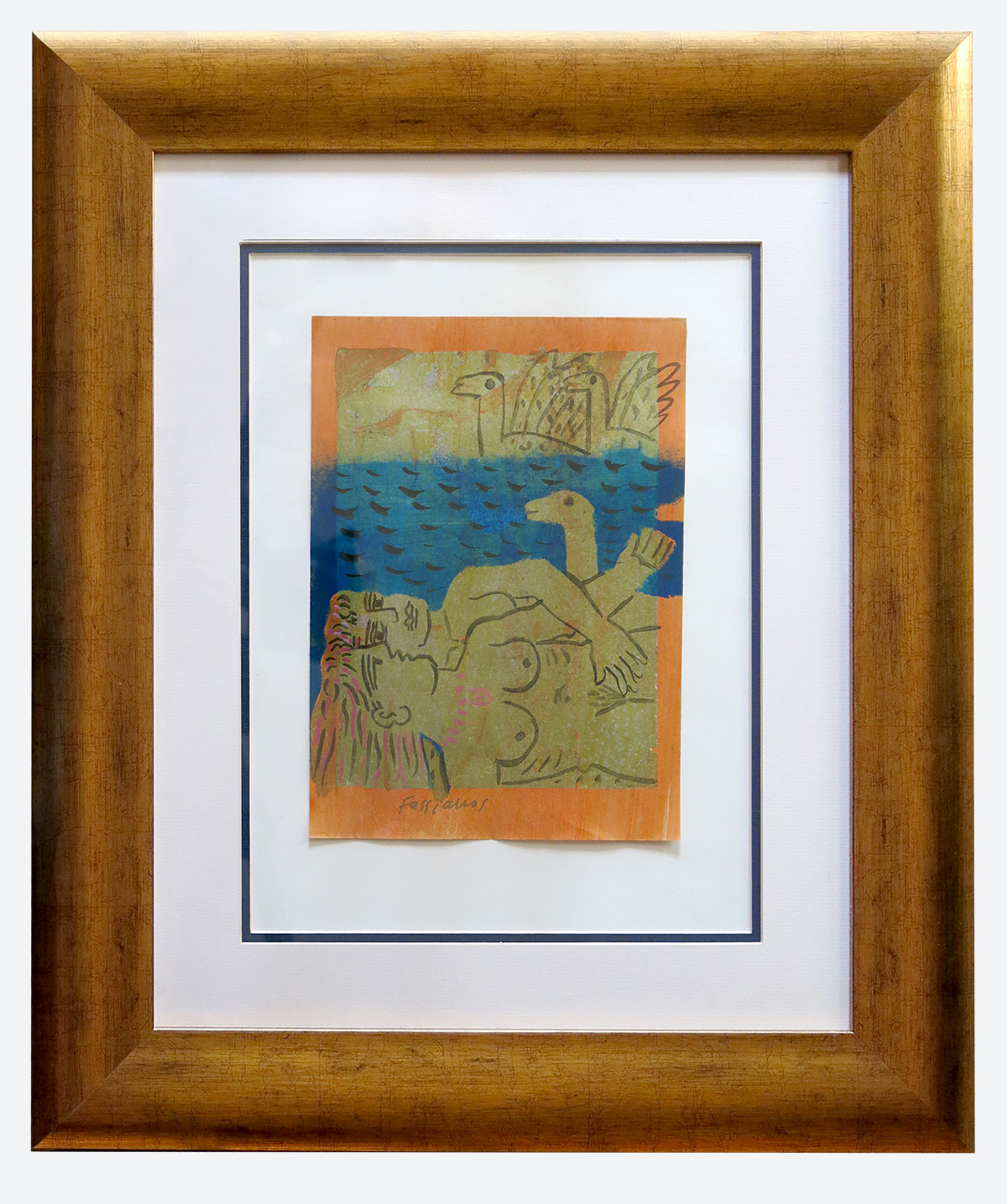