Wilfred Lang was born into an artistic family in 1954 and began to paint at the age of seven. Between 1972 and 1976 he attended the Shanghai art school. A year after leaving art school in 1977, Wilfred emigrated to Hawaii. It was there he was inspired to do his modern abstract work….
In 1981 he spent two years living in Europe and has earned several awards for his art. He spends time in Amsterdam and Barcelona where his art is displayed and sold in major city centre galleries. He paints in acrylics using clever colour coordinating and colour integration techniques to create three dimensional effects. His style is unique and whenever you see his work it is instantly recognised as a “Wilfred his paintings are acrylics on canvas and box framed so they do not require any further framing as the image wraps around the edge 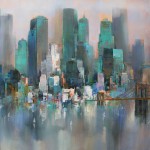 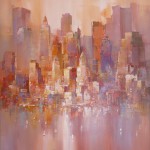 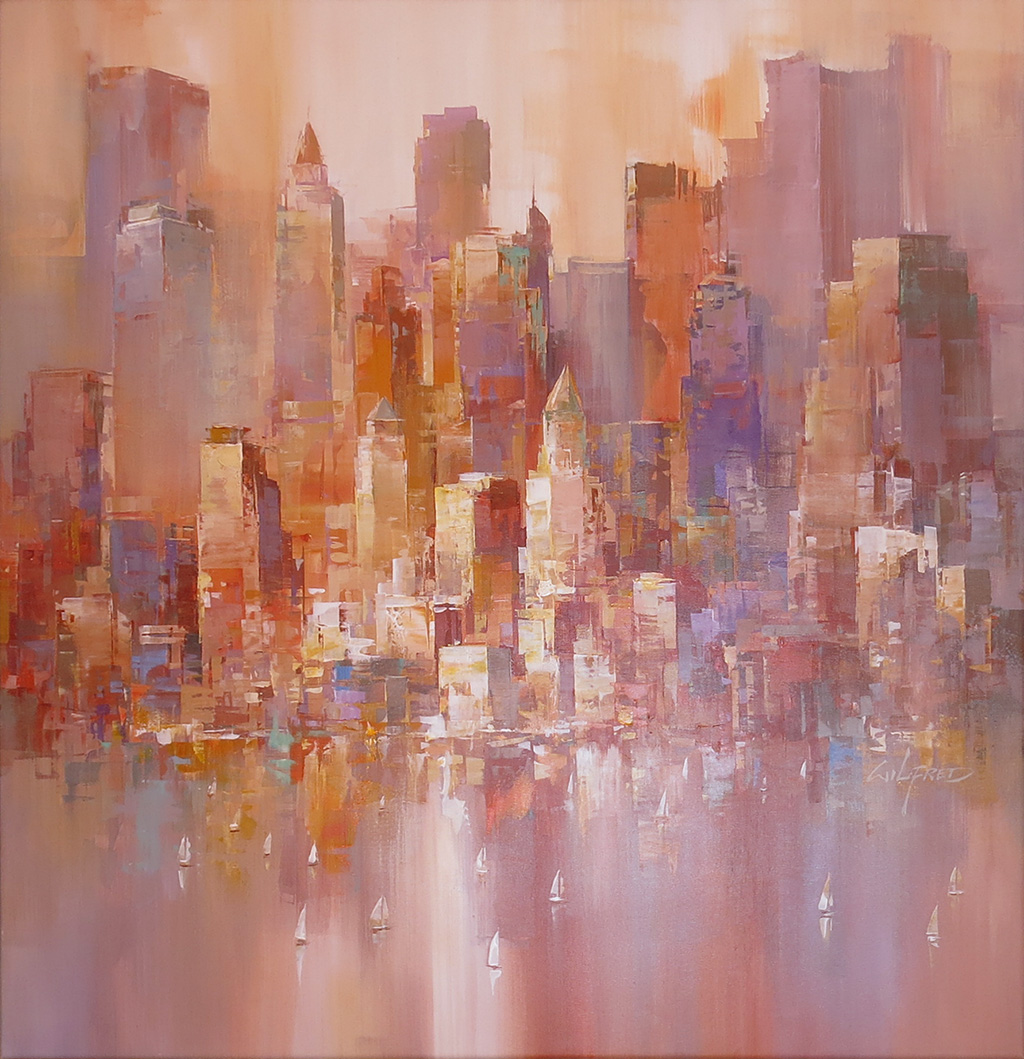 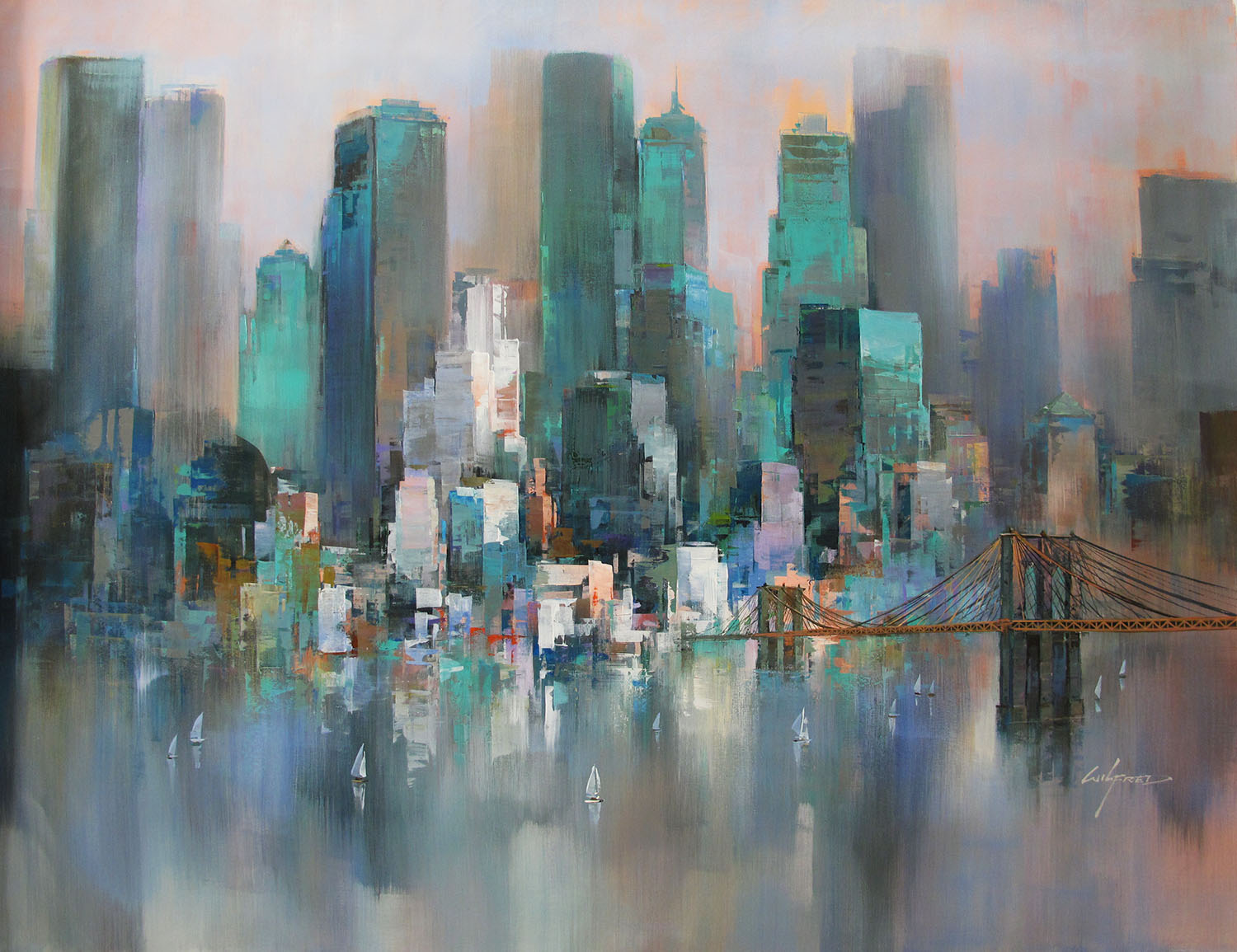